With Night at the Museum: Secret of the Tomb released on Friday December 19, here's your chance to watch director Shawn Levy reeling off his all-star cast - and some of the fun in store. 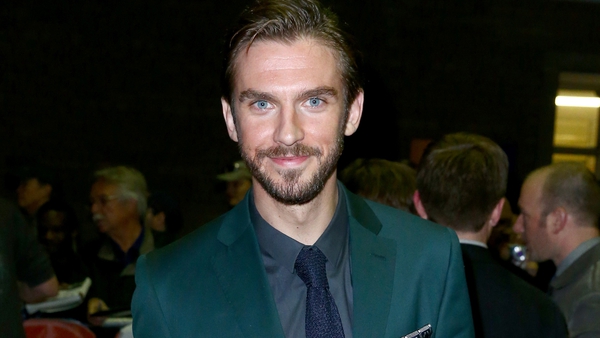