Nicole Kidman has said she starred in Paddington as she wanted to make a film that her children could enjoy.

The actress, who has a 4-year-old and a 6-year-old daughter with husband Keith Urban, said at the Australian premiere of Paddington: "I just wanted to make a film for my kids.

"I hadn't made a film that had made people feel good for a long time. I'd made films that are darker in tone. So, it's really nice to be able to make a film where you can say, 'Yeah, bring your kids'."

Kidman added that she didn't expect the film to be so successful: "My whole career is always a roller-coaster. I'm so random and spontaneous and unusual in my choices - I never expect anything." 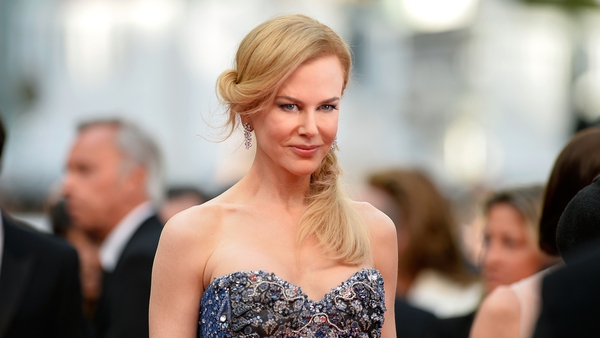