The Script's Danny O'Donogue has said he would consider returning to The Voice UK in the future as he loved being on the show.

The star, who appeared on the show as a coach for two series, told press at the Cosmo Ultimate Women Awards, " Yeah, course I'd consider [returning to] it.

"Yeah totally, I loved it. I loved being on the show. Obviously it's not just me, I'm in a band. So my band has obviously gone on to bigger and better things since the show, but if I was asked back, you never know."

He added that working on the show  has made him less nervous about public appearances, "What it did for me is that it really calmed my nerves when it comes to big events and television shows, because I was always really nervous going on to those shows because it's like, 'It's The Voice!' or 'It's X Factor!' 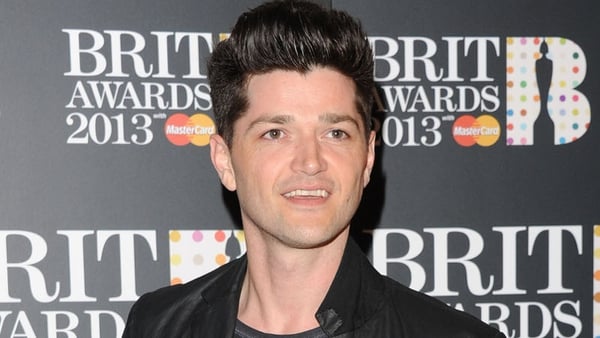