The behind-the-scenes documentary "is a surprising and rewarding journey filmed over 2 years that delves into the extremes of fame, fortune, betrayal and renewal.

"The documentary follows the members as they share their lives with us and relive their journey together, revealing new and old tensions that need confronting and resolving."

Backstreet Boys sold in excess of 130 million albums worldwide, putting them among the top 30 best-selling global artists of all time. 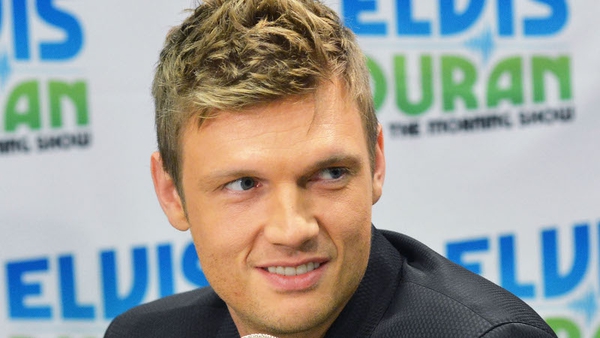