Robbie Williams has revealed that he is "pretty sure" he will reunite with Take That in the future.

The singer, who last toured with the band in 2011, is not featured on the band's latest album III.

However, Williams assured fans on Facebook that he is sure he will re-team with the group at some point.

When asked if he would return for Take That's 25th anniversary in 2017, he replied: "I'm pretty sure I'll be re-joining Take That. When and where, I don't know."

Watch the video for These Days, Take That's first release as a trio following the departure of Jason Orange, below. 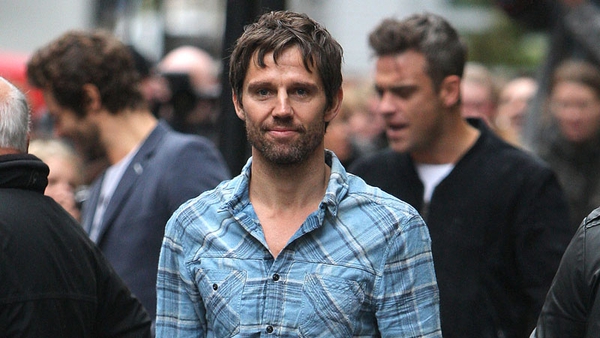 Jason Orange has left Take That