Natalie Portman is said to be in talks to star in Danny Boyle's upcoming Steve Jobs biopic.

According to Deadline, the Oscar-winning actress is in line to play Jobs' daughter, Lisa Brennan-Jobs.

Michael Fassbender is attached to play the role of the Apple co-founder, according to The Hollywood Reporter, following Christian Bale's exit from the project.

The film was recently picked up by Universal, having been dropped by Sony. 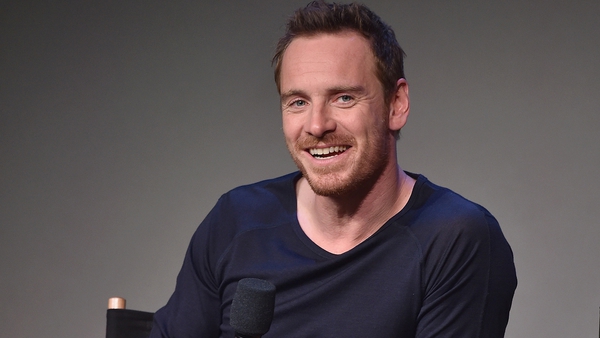