Newcomer Levi Miller takes on the iconic role of Peter Pan while Jackman plays Blackbeard the pirate and Hedlund stars as Hook.

Rooney Mara can be seen as Tiger Lilly and in the trailer we get a glimpse of model Cara Delevingne as a mermaid. 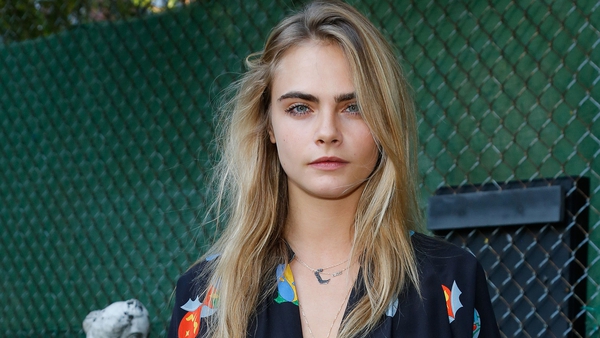