With Night at the Museum: Secret of the Tomb released on Friday December 19, Twentieth Century Fox has released a new clip of Ben Stiller and Rebel Wilson's characters meeting for the first time - looks like plenty of fun ahead with the two of them. 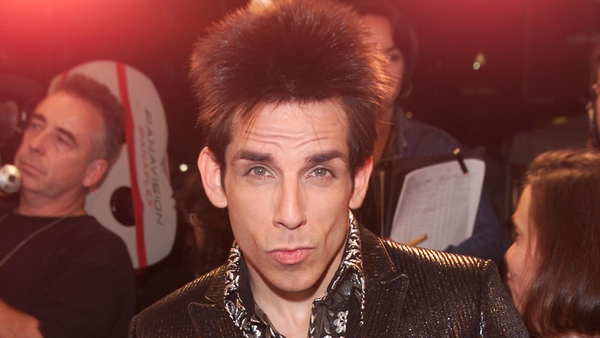