After much speculation that she would star as the female lead in the second season of True Detective, Rachel McAdams has officially been confirmed for the role.

According to Variety, the reason it took the star so long to officially commit to the series was due to scheduling conflicts with her upcoming movie Spotlight, but a compromise has been reached to allow the actress to take on both jobs. 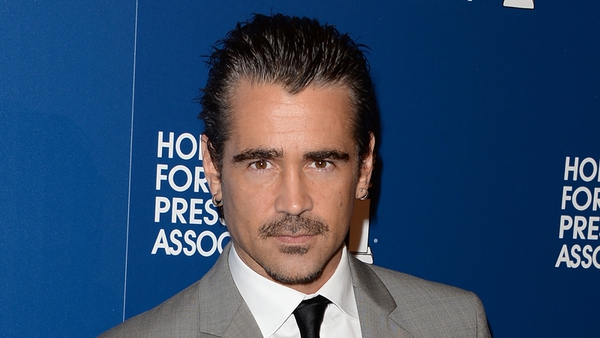