The actress has landed a guest role as a nurse named Marisa in the mockumentary series, according to Entertainment Weekly.

Tolman will debut in the show's season two premiere. 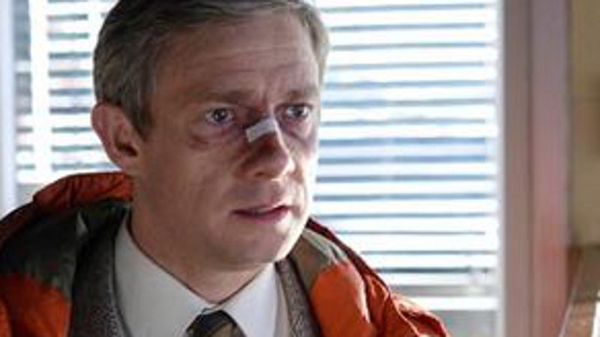