Christopher Nolan has spoken about a secret cameo in Interstellar.

Matt Damon has a surprise role in the space-thriller as astronaut Dr Mann, who attempts to sabotage Matthew McConaughey's mission in order to save himself.

The Hollywood star was not only absent from Interstellar's trailer, he also doesn't appear in the credits for the film.

Director Nolan told The Daily Beast that he liked "the idea that people are surprised by who he is when we get there".

The director also spoke about Dr Mann's motivations, saying: "It's very straightforward: selfishness and cowardice. It's very human, and I love what Matt did with that; he found the reality of it. It's the kind of sequence where you loathe the guy because he's doing something that you feel you might wind up doing in a similar situation.

"It's very logical, but the rationalisation of it is extraordinary - the way he was able to rationalise his own cowardice into a positive thing. Loneliness and desperation will make us do crazy things.

"So whatever the risks, he felt very confident. And when he's confronted by the bleak reality of just dying out there alone, it all starts to unravel."

Read our review of Interstellar here 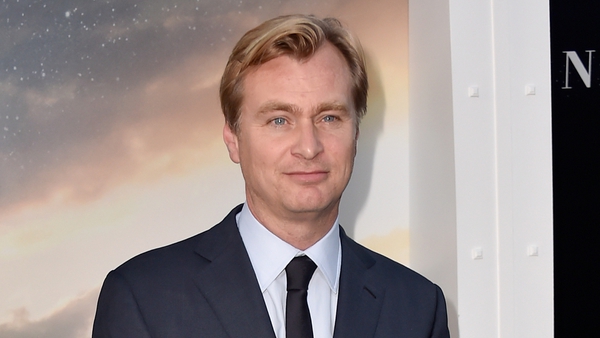