The film will be directed by Jodie Foster, according to The Wrap. 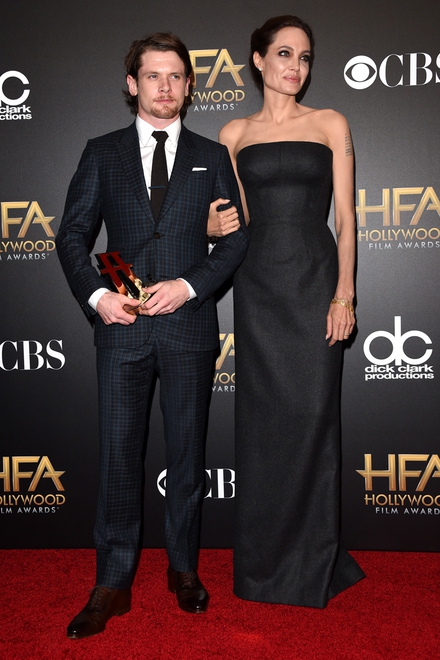 Rising star Jack O'Connell, who will soon be seen in Angelina Jolie's Unbroken, is also tipped to star in the character-driven film. 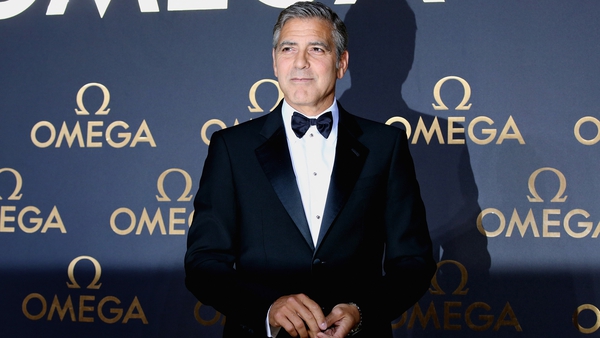