Foxcatcher star Steve Carell has said he finds the Oscar buzz surrounding him at the moment "supremely uncomfortable".

The actor told E! News: "I think it makes everybody uncomfortable."

He added that he is flattered by the praise for his performance in Foxcatcher. 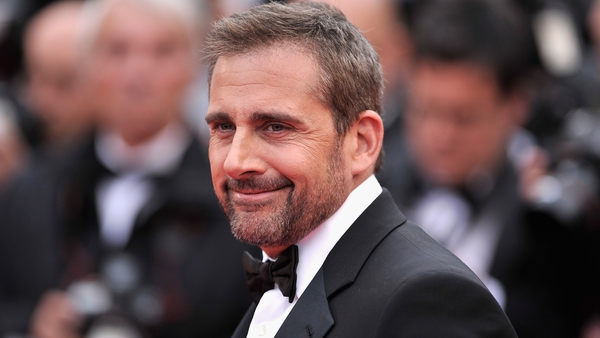