The BBC's Children in Need charity telethon has raised a record £32.6m, with host Terry Wogan telling viewers that he was "thunderstruck, astounded and just astonished at the generosity". 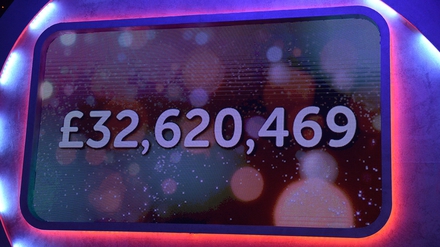 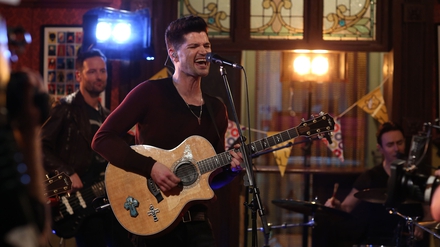 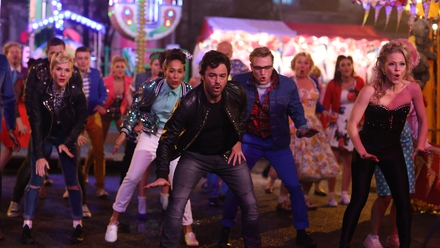 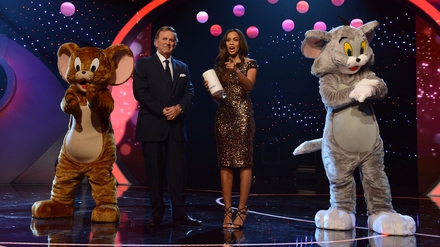 Tom and Jerry with Terry Wogan and Rochelle Humes 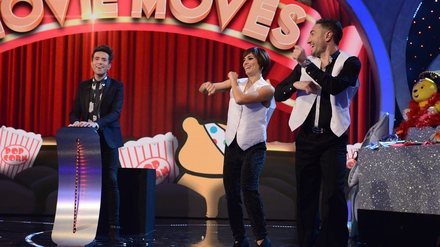 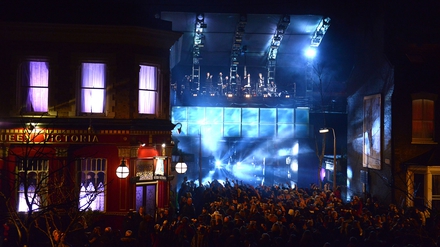 One Direction in Albert Square 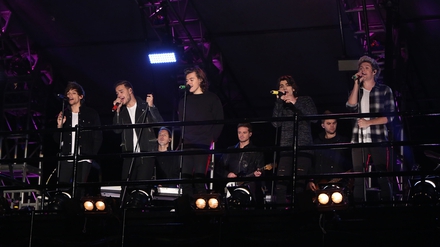 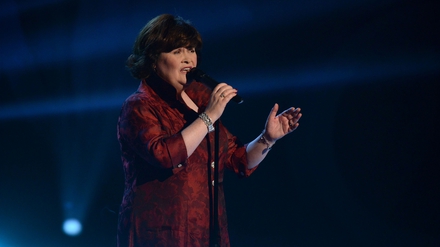 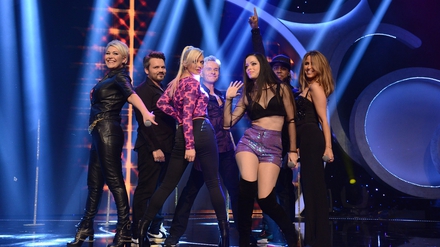 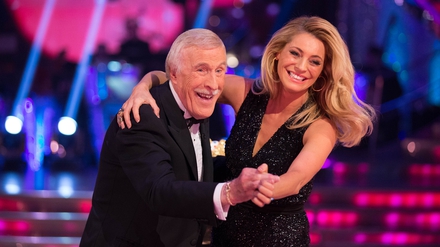 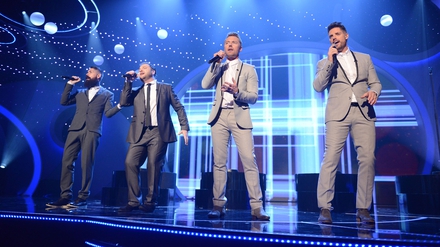 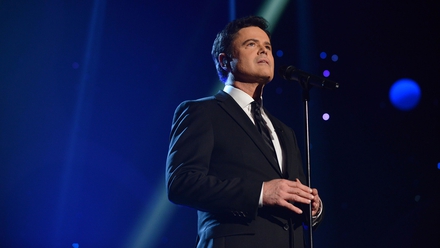 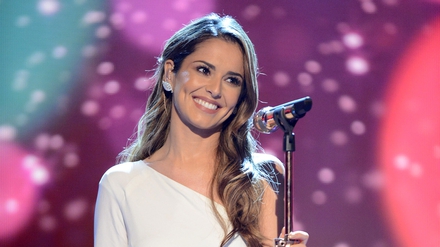