The film franchise returns this month with its third instalment Mockingjay - Part 1, and welcomes back Tucci as flamboyant Capitol chat show host Flickerman.

And the American actor reckons that his character would be the ideal host for the annual Oscars, Hollywood's most glamorous event.

He replied: "Movies like this often get special effects or sound [nominations], but I do think there are performances in here that without question deserve awards attention."

The Hunger Games: Mockingjay - Part 1 open in cinemas on November 20. 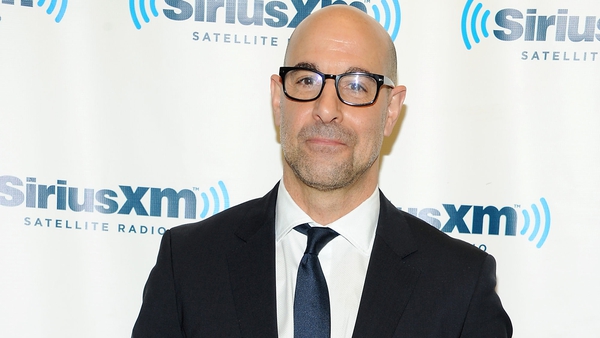