Jamie Dornan has opened up about The Fall's second season, hinting that viewers may find out more about his character's dark motivating forces.

Speaking to Digital Spy, the actor said: "You might find out more about him and his reasons for being the way he is.

"I think we set the precedent for that in the first series - it was always a 'whydunnit' - but that's probably explored slightly more in the second series."

Dornan said he was eager to reprise his role as serial killer Paul Spector in the crime drama series, explaining: "I like playing characters who are fractured, broken. I find that more relatable, for some reason. I don't feel that I'm like that myself by nature, but there's just something that you can really grab hold of if people have a darkness in them, I think."

He added that he was determined to return for the second series despite a hectic working schedule, saying: "I've had about a week off in a year and I'm absolutely knackered. I think they had to change a couple of things [in the schedules] but we're all here.

"There was a bit of juggling around, but my goal was always to make sure I was here. I found myself very eager to become him again."

However, Dornan did not seem enthusiastic about a possible third season of the show, saying: "I'm not sure I'd be involved in it, for story reasons."

Series two of The Fall continues on RTÉ One on Sunday at 9.30pm. 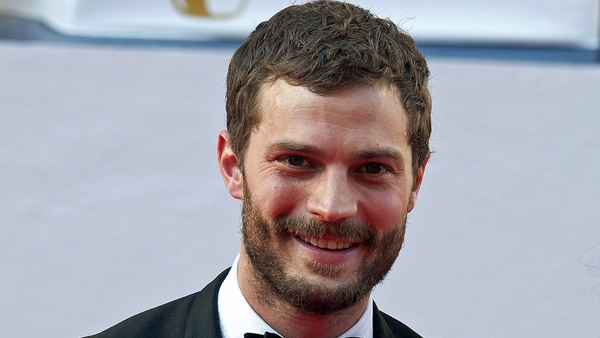 Jamie Dornan admits being 'scarred' by The Fall