Bourne fans will no doubt be delighted to hear the news that Matt Damon has confirmed he will return to the franchise.

Recently E! News quoted his bud, Ben Affleck, who reportedly said that Damon had agreed a deal to return to the series and now Damon has confirmed the news.

"Paul Greengrass is going to do another one and that's all I ever said. I just needed him to say yes."

When Damon left the franchise after starring in three of the films (The Bourne Identity, The Bourne Supremacy and The Bourne Ultimatum), Jeremy Renner stepped in for 2012's The Bourne Legacy as new character Aaron Cross.

Renner is apparently keen to team up with Damon: "I think it [a team-up] really opens up the world and it keeps Bourne's character active." 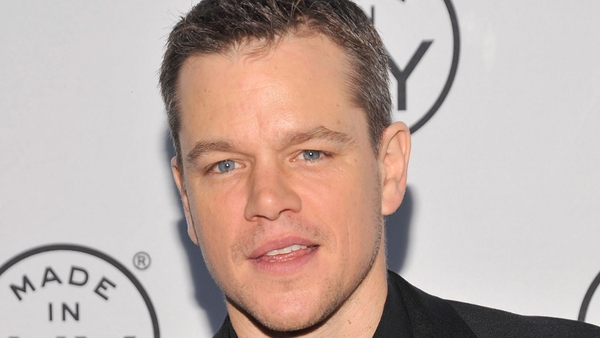 Bourne return not on the cards Entertainment