The first sneak peek of Paul Rudd as Ant-Man has been unveiled, have a look here.

ABC has released a TV special, Marvel: 75 Years, From Pulp to Pop!, which shows footage from the upcoming superhero movie, as well as a behind-the-scenes look at Avengers: Age of Ultron.

The video shows Rudd and Michael Douglas on the set of Ant-Man, as well as the filming of action scenes from the highly-anticipated Avengers sequel. 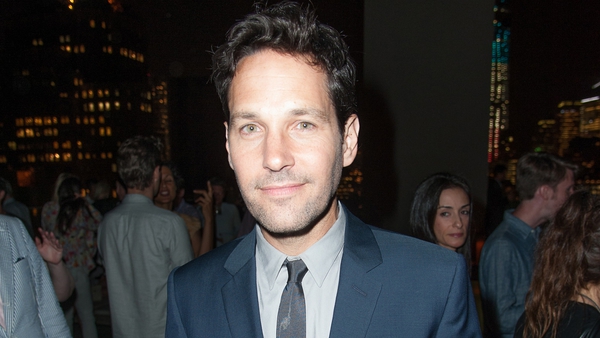