Lisa Kurdrow has said she would be up for doing a Friends reunion as it would mean getting to work with her friends again.

The star, who played Phoebe on the hit series for its 10 year run, said in a Reddit AMA session, "I'll go for it.

"A whole season, because to spend that much time with those people again would be heaven!"

Other original cast members Jennifer Aniston, Courtney Cox and Matt LeBlanc have all previously said they don't see a reunion episode, or season, on the cards so we'll just have to make do with the unlimited re-runs and box-sets to get our fix of our favourite New York group of friends. 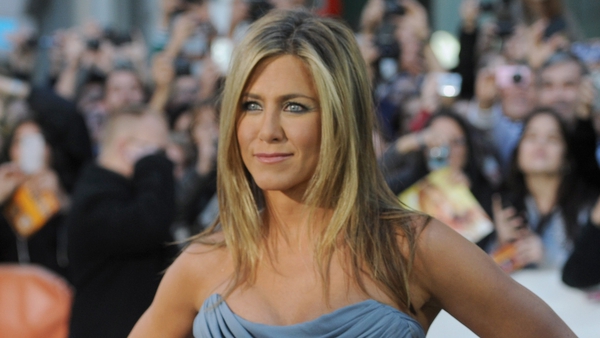