Jake Gyllenhaal will star in a new drug drama The Man Who Made It Snow.

The film tells the true story of the only American drug smuggler to rise through the ranks of Colombia's infamous Medellin Cartel in the 1980s.

The Nightcrawler star will play Max Mermelstein, a Jewish hotel engineer who helped to turn Pablo Escobar's small cocaine smuggling operation into a billion dollar enterprise, according to Variety.

The film will see Gyllenhaal reunite with his Southpaw director Antoine Fuqua. 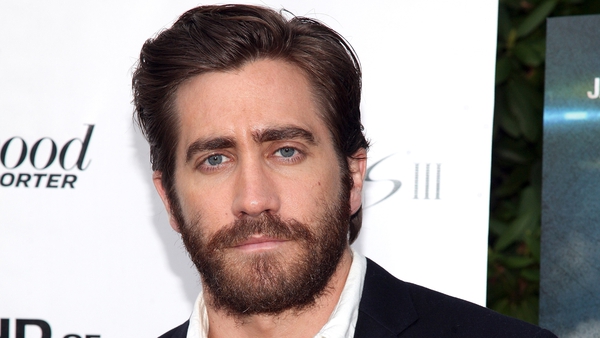