Imelda May is to release her new single, Tears of Clew Bay, on Friday November 21, and the track will also feature on the Deluxe Edition of her current album Tribal, also released on November 21.

The song was written by May's bassist, Al Gare, after they played a show in Westport, Co Mayo.

Gare said: "Whilst touring with Imelda, to keep myself sane, I play ukulele and write poetry. We played the Westport Festival a few years ago and I was stunned at how vibrant and beautiful it was – from the high street of traditional pubs, to Croagh Patrick mountain which overlooks Clew Bay.

"I ended up staying there for a few days and wrote the poem Tears of Clew Bay."

After showing the poem to May, she encouraged him to put it to music and, having become a live favourite at concerts, the song has now been recorded with the Clew Bay Pipe Band.

May has described it as "absolutely gorgeous".

The Deluxe Edition of Tribal also features a duet with soul legend Smokey Robinson on Get Ready and a collaboration with English folk rockers The Levellers, Beautiful Day. 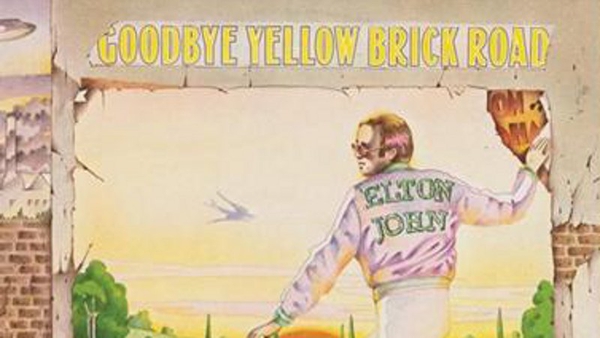