Ash frontman Tim Wheeler says that he came to terms with the death of his father George by writing his debut solo album, Lost Domain.

Wheeler's father was a District Court judge from Dublin who settled in Downpatrick. He passed away in 2011 after a three-year battle with Alzheimer's.

The Ash singer wrote Lost Domain as a tribute to his late father and he says that the album's centrepiece, the eight-minute-long Medicine, is the most personal track on the record.

Speaking to RTÉ TEN, Wheeler said: "I wrote Medicine one day after I'd been to see dad in the dementia ward."

He continued: "It was a kind of stream of consciousness thing written after seeing the way he was acting - seeing people who weren't there, taking his pills and spitting them out when the nurse wasn't looking and throwing them across the room.

"All the crazy things he was doing, trying to find his car keys and wallet, which he didn't have any more, and trying to escape the situation..."

He added: "There was so much to process that I just spewed it out in a song. I knew when I was getting to the end of the album... I realised there was a part of the story I hadn't told and that was about his last few days and the way our family shared that moment and came together.

"It was a beautiful bonding time even though it was really difficult, and also, how amazing it is to see how humans care for each other."

Wheeler, who has been living in New York for the past seven years, also says that a new Ash album is nearly finished and is due in Spring 2015. 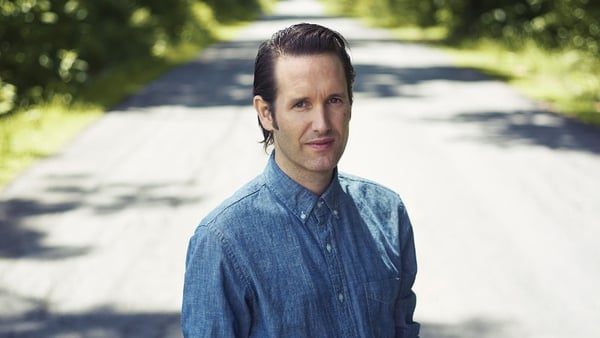