Pink Floyd drummer Nick Mason has said that U2 "did it the wrong way around" in deciding to initially give away their new album Songs of Innocence to iTunes users.

He continued: "It's so gratifying that it's almost pathetic, me sitting here almost sobbing.

"I really like the way it's divided up in a completely old fashioned way. It's not cut to iTunes length or whatever.

"I think we have possibly been aided, very slightly, by Bono and Co."

Mason elaborated: "They did it the wrong way around and I'm fond of saying that what we did is a very old fashioned musical concept. We're hoping people might actually buy this record."

On the backlash from iTunes users who did not want to receive the U2 album, Mason said: "It was so unexpected, I thought, and interesting that people took such umbrage at being given something. That does devalue things."

He added: "Music has been horribly devalued by being given away. It's funny they [U2] didn't sense some of that. It's been the big story of the 21st century, music being devalued." 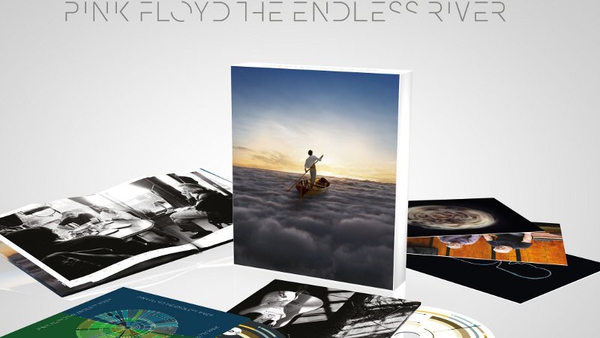