Idris Elba has confirmed that he will be reprising his role as Heimdall in the upcoming Avengers: Age of Ultron, saying he has filmed a scene with Tom Hiddleston and Chris Hemsworth.

Speaking to The Daily Telegraph, the star discussed balancing his acting career with his DJ work: "I'm in Avengers and I'm doing a scene with Chris Hemsworth and Tom Hiddleston, and they're like, 'Aren't you in Ibiza?'"

The trio starred in the Thor movies together and we can now also look forward to seeing them in the Avengers' world when Age of Ultron opens in April 2015. 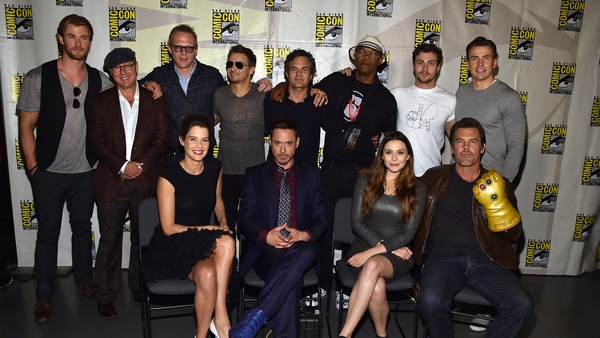