Jedward have released the video for their new single Ferocious and there's lots of double trouble going on, plus a mysterious cameo from their BFF Tara Reid. Check it out below.

Ferocious is the second track to be released from the Irish duo's upcoming fourth album Free Spirit.

A release date for Free Spirit is expected to be announced soon. 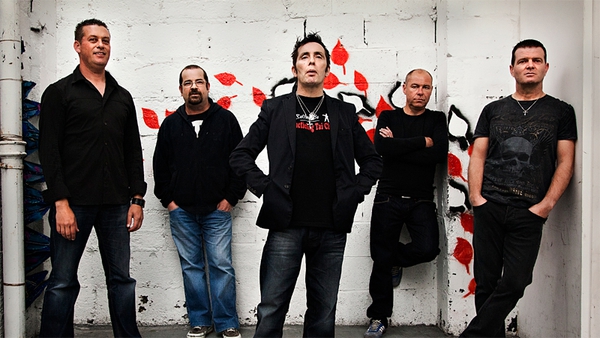 Watch! U2 sing Aslan's This Is at special concert