Reese Witherspoon has opened up about her challenging role in Wild saying "it's the hardest I've ever done".

Speaking to The New York Times she said, "I find the character in Wild much more likeable than a lot of characters I've played in comedy. She's telling the truth."

She continued, "It's the hardest I've ever done for many different reasons. The physicality was really difficult, but after that was the emotional part of it.

"The sex scenes were the hardest thing for me to do. I've never had to do anything like that in my entire life. I had to do all the parts of the movie, the parts that made me feel uncomfortable too, because it is about emotional honesty."

Wild is already creating some Oscar buzz for the star, who took home the Best Actress trophy for her role in Walk The Line at the 2006 ceremony, and is set for release on January 16. 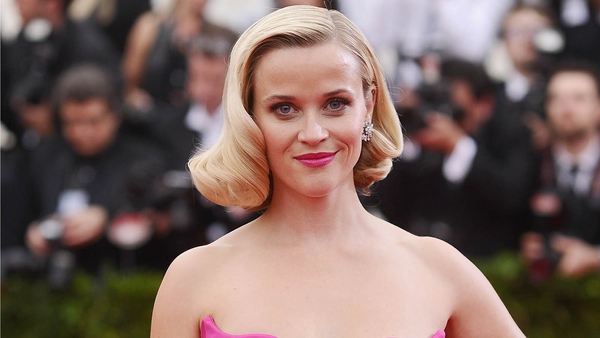 Witherspoon and Vergara for action comedy