Katie Holmes has spoken about her divorce from Tom Cruise saying she doesn't want that time in her life to define her.

Speaking to People, the 35-year-old actress said of her 2012 divorce, "I don't want that moment in my life to define me, to be who I am. I don't want that to be what I'm known as. I was an actor before, an actor during and an actor now."

She added, "I don't have any fear now, I don't have a lot of rules for myself, and I don't take myself that seriously."

Cruise and Holmes have an 8-year-old daughter Suri together and Holmes added, "I'm learning every day, and I have been since the minute I became a mum." 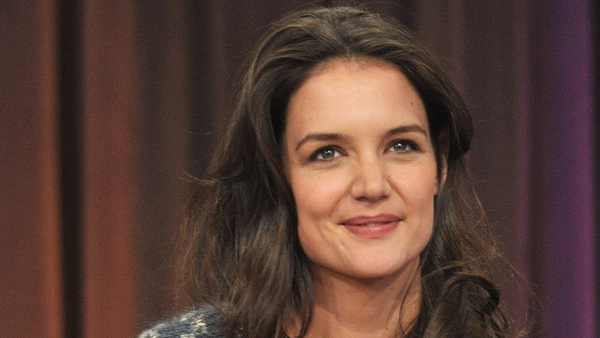