Kim Kardashian has revealed that her daughter North gave her a hand-painted Hermes bag for her 34th birthday, while husband Kanye West brought her shopping at The Gap.

The reality star told Us Weekly: "Kanye had a box [with a Hermes purse in it] and I opened it up and it was all painted really cool, and on my computer was this message that said 'Play', and it was a video of my daughter sitting outside painting the purse.

"I had thought it was this new artist who had painted this purse [but] it was my daughter. It was amazing."

She added: "Kanye took me away for 24 hours and was like, 'What do I get the girl that has so much? Sleep and no paparazzi and shopping at The Gap'.

"We spent two hours shopping at The Gap and we haven't been there in years. We bought cream sweaters - we bought, like, five of them and we're going to reconstruct them and make things out of them." 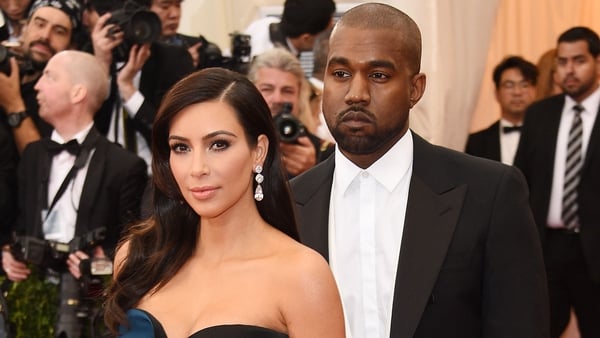