On his first official visit to Wales, President Michael D Higgins and wife Sabina met The Hobbit and Lord of the Rings star Ian McKellen on Monday night at an event to celebrate the 100th anniversary of poet Dylan Thomas' birth.

President Higgins read from the Dylan Thomas poem Elegy at the Dylathon at Swansea's Grand Theatre, which saw several well-known figures from the arts recite all of Thomas' writings over a 36-hour period.

McKellen recited a number of the Welsh poet's works including Do Not Go Gentle into that Good Night.

Mezzo-soprano Katherine Jenkins joined McKellen to recite some of Under Milk Wood.

From New York, The Americans star Matthew Rhys also read And Death Shall Have No Dominion. 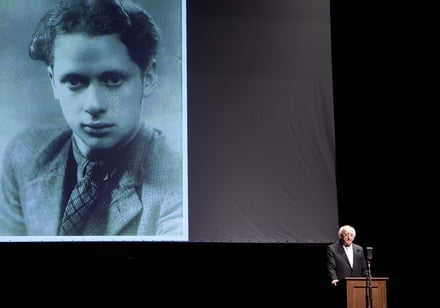 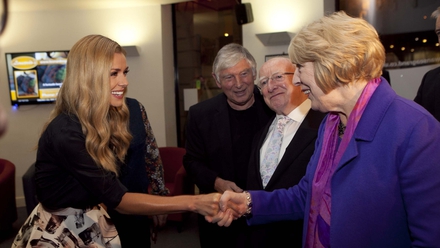 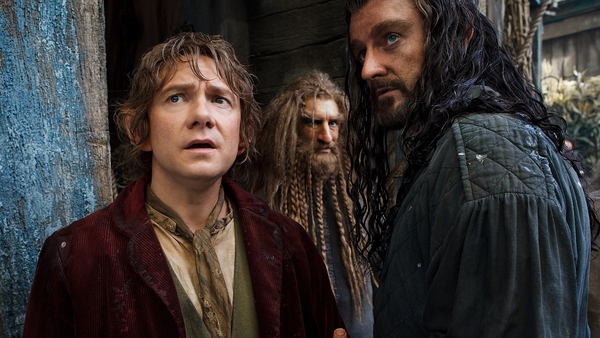 Watch! The Hobbit: The Battle of the Five Armies