Fox has released a trailer for its new music-industry themed show Empire - check it out here.

Empire tells the story of music mogul Lucious Lyon who faces major obstacles as he tries to take his record label public.

Terrence Howard plays a former street thug who finds himself in charge of Empire Entertainment after changing his ways.

It was recently announced that Naomi Campbell would also appear in the show.

Empire will make its US debut in January 2015 on Fox. 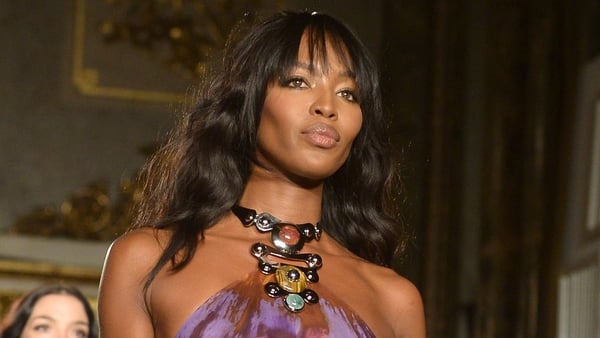