In Justified (9.10pm TG4), Raylan is confronted by Henry Grainger, whom he suspects was sent to threaten him by the seized property’s jailed owner. A new series of Walking Through History (8.00pm Channel 4) explores Brontë country with Tony Robinson, while Classic Albums (8.00pm Sky Arts 1) features U2’s The Joshua Tree.

As he and social worker Alison Brander are staying at the mansion belonging to Charles Monroe, Raylan is confronted by Henry Grainger, whom he suspects was sent to threaten him by the seized property’s jailed owner. While Art assigns Rachel to stay at the house as Raylan’s backup, Alison says that Grainger wasn’t sent by Monroe, but is actually the vengeful father of a child she placed in foster care. Following his release on bail, Monroe orders his “housekeeper” Gloria to go back to the mansion to find out if Wynn Duffy has stolen the gold bars he stashed in a hidden safe. Meanwhile, Darryl Crowe, Jr. arrives from Florida with his family to take control of the brothel Boyd sold to his cousin Dewey. 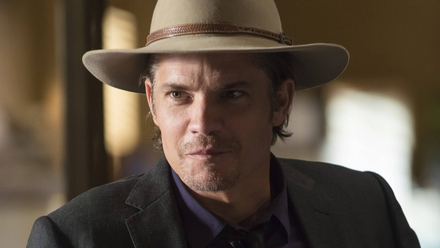 The dramatic moors and valleys of West Yorkshire were the home of, and inspiration for, the Brontës, the remarkable literary family that produced Wuthering Heights and Jane Eyre. In the first programme in a new series, Tony Robinson heads out from the Victorian wool capital of Bradford, and treks in a giant loop around what is now known as Bronte Country, centred on the parsonage at Haworth. The reality of 1820s life in the mill town was far removed both from the tourist town of today, and from the fantasy world dreamed up by the highly imaginative Brontë children. Picture shows a contemporary Emily Brontë portrait, which illustrated the Penguin edition of Wuthering Heights in the early 70s. 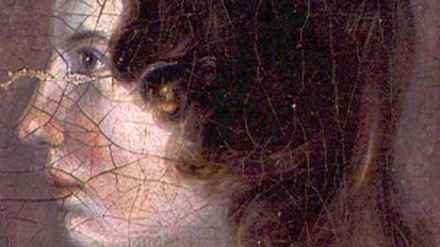 This 1987 record turned Mount Temple’s Fab Four into multi-platinum selling superstars in America, not to speak of increased success around the globe. The film features performed excerpts of I Still Haven't Found What I'm Looking For, Where the Streets Have No Name, With or Without You and Bullet the Blue Sky. There are interviews with all four band members, the album producers' Brian Eno and Daniel Lanois, and Steve Lillywhite. Friend and fan Elvis Costello also has sage things to say about this landmark record.