Mad Men star Jared Harris will be in to chat about his late father Richard Harris along with his career and his celebrated role as Lane Pryce in the hit U.S. television series.

Panti will be returning to the couch to talk about her new memoir Woman in the Making.

Sporting legend Donal Óg Cusack and Minister for Agriculture Simon Coveney will also be chatting to Brendan  about the future of motoring - electric cars.

Donal Óg will also talk about his upcoming documentary on RTÉ One in which he journeys through Ireland, Russia and the U.S. exploring how much life has changed for gay people.

Plus, actress Hilda Fay will drop by to talk about life after playing Tracey in Fair City. 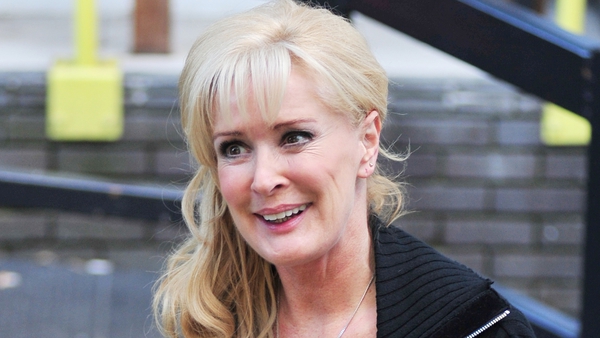