Irish composer Patrick Cassidy is among the nominees for the Discovery of the Year Award at the World Soundtrack Awards for his score for the film Calvary, which was recorded with the RTÉ Concert Orchestra.

The winner will be announced on Saturday October 25 at the Kuipke Events Centre in Ghent, Belgium.

Commenting on working with director John Michael McDonagh on Calvary, Cassidy said: "John did not want the score to sound ethnic because, although the film is set in Ireland, the story is universal."

He continued: "I did, however, use quite a lot of voices, which I felt would convey tenderness and a sense of spiritual goodness.

"I am very pleased that the World Soundtrack Awards has nominated Calvary in the Discovery of the Year Category. Calvary has had great success and did very well at the IFTAs earlier this year; let's hope that the winning streak continues." 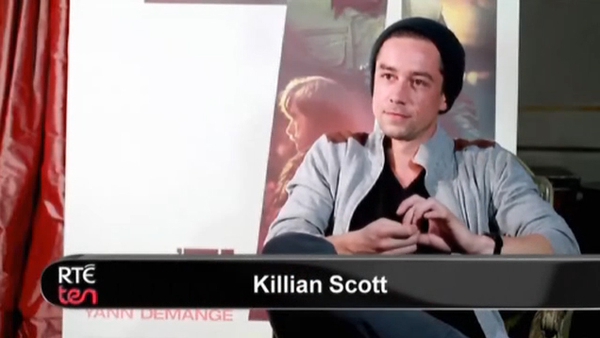