2fm's Jennifer Maguire has said "well done" to actor husband Lau Zamparelli after he made his debut on Emmerdale.

She continued: "He had his Bristol accent so he was kind of West Country, kind of this geeky character. But he said they were lovely.

"One bit of goss from Emmerdale: the beer in the pub is real. When he was chatting to this blonde in the background she was telling him to go easy on the pints they sell in the bar because it's the only thing on set that's real." 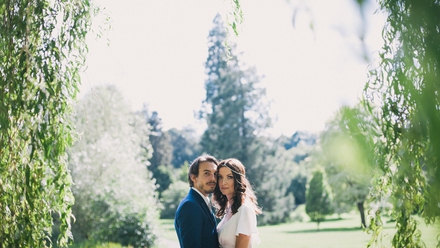 The couple married at Castle Leslie in July

The actor played Nigel, who Paddy (Dominic Brunt) and Rhona (Zoe Henry) introduced to Vanessa (Michelle Hardwick) as a possible love interest. They got together for a drink in the Woolpack.

While viewers did not see a spark between them – this is the only appearance Zamparelli has filmed so far – Maguire did reveal that he could be called back in the future. She said: "Yeah, it's kind of left open." 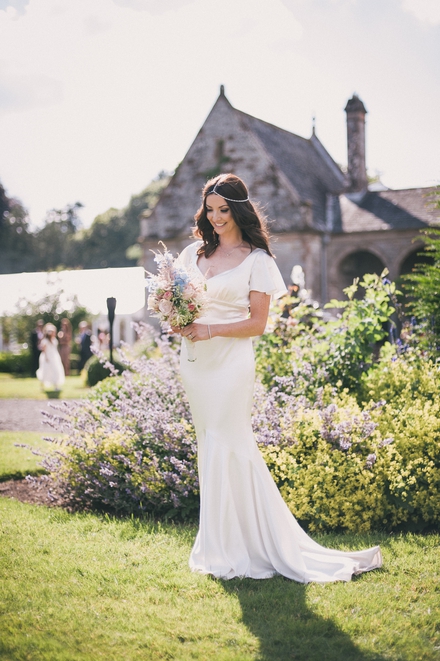 The newlyweds are expecting their first child next year

Maguire and Zamparelli married this summer on July 1 at Castle Leslie in Co Monaghan and have since revealed they are expecting their first child next year.