Daniel Radcliffe has said he is "excited" for Harry Potter spinoff Fantastic Beasts and Where to Find Them.

Speaking to Digital Spy, the 25-year-old star, said: "It'll be slightly bizarre, but it'll be great. I'm excited to see what they do with them, and I also have no idea what they're doing with them, which is exciting."

He continued: "It's amazing because we're three years removed from the last film coming out and it's not that I would have expected it to die down by now, but... every time I go to a premiere, there's Gryffindor ties and Ravenclaw badges and stuff.

"There's still such a hunger for it, so I think it's kind of wonderful they're continuing to expand the world. But having said that, there is a sense of relief in just being able to sit back and watch and enjoy it with everyone else."

The first instalment of Fantastic Beasts and Where to Find Them is tipped for release in November, 2016. 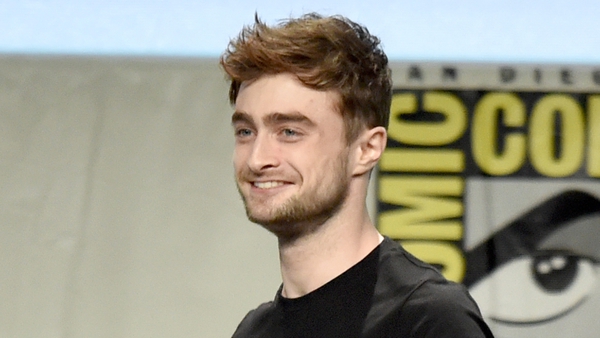