S Club 7 have confirmed that they are to reunite and perform for the first time in over 10 years on the BBC Children in Need telethon on Friday November 14.

The group said: "We're massive fans of BBC Children in Need and it was great to be able to support the charity all those years ago."

They continued: "We're really looking forward to bringing it all back for Pudsey, for BBC Children In Need and for all our fans who have been so great over the years. This is going to be the mega S Club party of all time!" 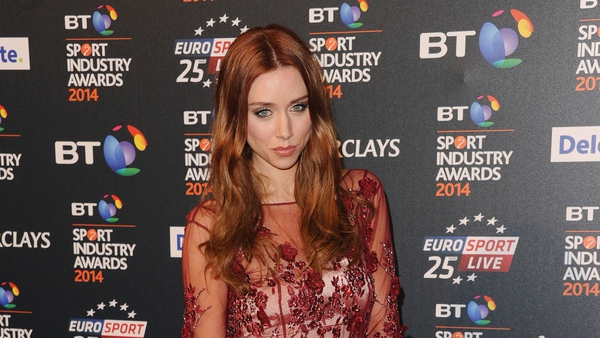