Patrick's Day, the new film from Irish writer-director Terry McMahon, has won three awards at the Woodstock Film Festival in the US, including the Maverick Award for Best Feature Narrative.

It tells the story of Patrick, a schizophrenic who falls in love with Karen, "an alcoholic, suicidal air hostess".

After winning the Screen Directors' Guild of Ireland (SDGI) Finders Series Award and the Audience Award for Best Film at the Galway Film Fleadh, Patrick's Day was acquired for domestic release by Wildcard Distribution.

The film received its world premiere at the SXSW (South by Southwest) Festival in Austin, Texas earlier this year, with Dunford also winning Best Actor and McMahon winning Best Screenplay at the Hell's Half Mile Film and Music Festival in Michigan.

Patrick's Day will be released in Irish cinemas in early 2015 and will have a gala screening at the Cork Film Festival next month. 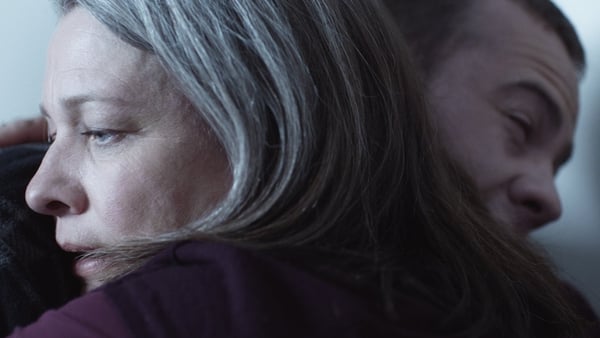