Here's some good news in our knackered entertainment world of endless reboots, remakes and, duh, `re-imaginings' - the producer and co-writer of the much-loved time travel film Back to The Future has ruled out making another instalment of the series.

Speaking to Yahoo, Bob Gale said that he's not interested in reactivating the series after being approached by studio executives with big money offers.

“We don’t need the money,” Gale said. “If we had serious debts, it might be different! Let’s face it, we’ve seen a lot of sequels that are made years and year later and I don’t think I can name that’s any good. I don’t think you can recapture it.”

Gale co-wrote the Back to The Future scripts with director Robert Zemeckis and after initially rejection by several film studios, it eventually became the most successful movie of the year when it was released in 1985, taking $383 million worldwide as well as being critically acclaimed.

“We’re not going to do Director’s Cut or make a 3D version or change the special effects. People love them the way they are, we think they’re really good. Let’s not mess with it.”

However, the trilogy has been made into an animated series, a theme park ride, computer games and an upcoming musical. 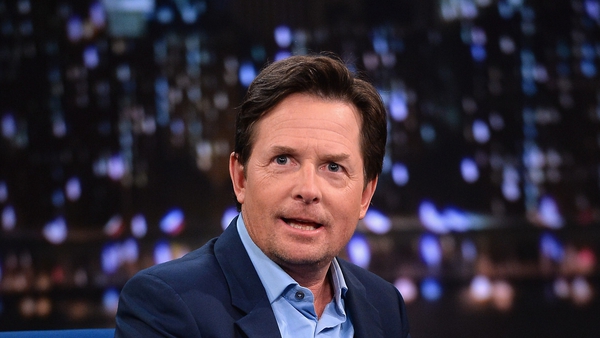 Back to the Future to become a musical Entertainment