The BBC has announced that this year's Children in Need charity telethon will be broadcast live from the home of EastEnders, Albert Square.

Fans of the BBC soap have been promised that some of their favourite stars from the show's past will return for a special sketch, where a character will be visited by 'ghosts'.

Among the musical guests will be One Direction, The Script, Boyzone, Susan Boyle and Cheryl. 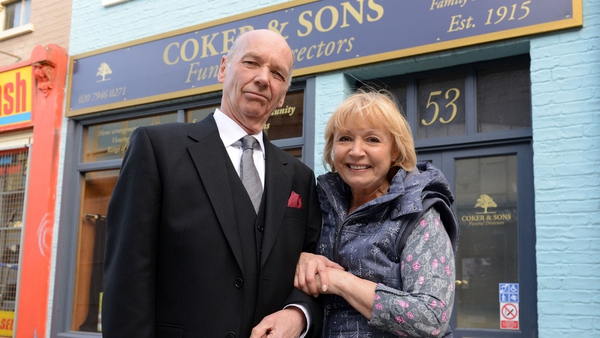