Record-breaking, Scottish-born Harris is set to take to the MTV EMA stage for the first time.

Hip hop superstar Nicki Minaj is set to host and perform at the ceremony.

Fans can vote now for their favourite artists across all 2014 MTV EMA categories at mtvema.com. Voting will close on November 8 2014 at 11:59pm CET. 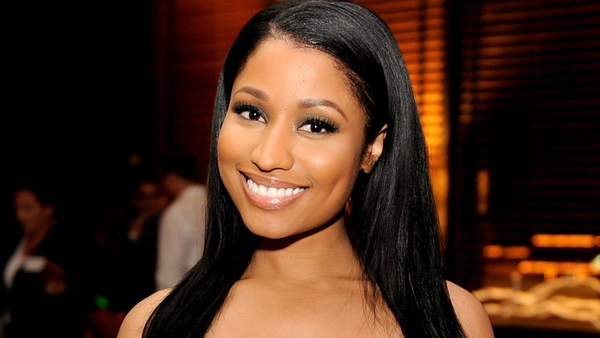