A new clip from Daniel Radcliffe's upcoming supernatural thriller Horns has been released - watch it here.

Horns is released on Wednesday October 29. 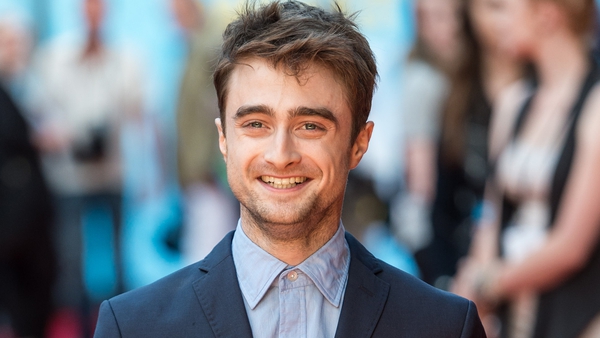