Noel Gallagher has admitted he hates the title of his forthcoming album, Chasing Yesterday.

Noel's second album with High Flying Birds is released in February and he says if he could change the title he would.

The problem is, he can't come up with anything better.

Speaking during a Q&A session on Facebook, the 47-year-old singer-songwriter said: ''Effectively it doesn't really have a title, I couldn't really come up with a title for it and every time I did somebody would say to me that's f***ing s**t. I literally came up with it last week but it'll have to do for now, if I could change it I would change it.''

In fact Gallagher hates coming up with titles for his albums so much that he wished he could let fans decide what they could be called. He explained: ''If I could stick an album out with a plain white sticker on it and say ''Call it what you want'' I would.''

Gallagher also revealed that Lock All the Doors, of the tracks on Chasing Yesterday, took him 23 years to complete. ''I always meant to finish it off, I kept the chorus but I could never find a way of getting the verses and chorus to tie up.

"One day I was coming out of Tesco Metro in Maida Vale, where I live, and it just came to me. The song is from 1993 but the chorus was so f***ing brilliant I never forgot it.'' 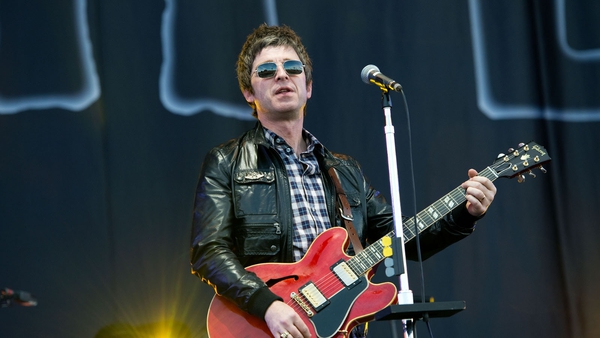