Darragh Maloney is joined by Eamon Dunphy, John Giles and Liam Brady for live coverage from Schalke’s Veltins-Arena as the Republic of Ireland take on Germany in their Euro 2016 qualifier. Commentary from George Hamilton, kick-off 7.45pm. 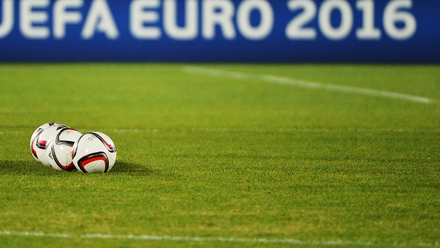 Christine Bleakley hosts this special with comeback kids, Spandau Ballet. The North London band catapulted onto the music scene 35 years ago, and soon dominated the charts with anthems like True, Gold and Through The Barricades and sold over 25 million albums. Tonight, the band perform some of their greatest hits live in the studio. These quintessential new romantics also discuss the acrimonious split and successful reunion. They recently sold out the O2 in London, performed at the Isle Of Wight Festival and announced their documentary film, Soul Boys of the Western World. 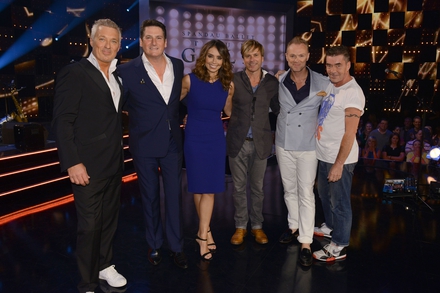 Long Lost Family: What Happened Next

This week the series revisits the stories of three women who were reunited with siblings. Cherry Durbin was given up for adoption as a baby and raised as an only child. Her birth mother, Daisy, was from Jersey, so Cherry travelled there in 1983 to find out more about her roots. She managed to find her mother and also discovered she had an older sister, Shelia. However, Daisy found it extremely difficult to talk about Shelia and refused to answer Cherry’s questions about her sibling. She died soon afterwards, leaving Cherry no clues as to how she could find her sister. When Long Lost Family eventually found Shelia, she then revealed the news that there was a third sibling. Another sister, Valerie, was traced in Spain and was equally stunned to discover she had two siblings. Two years after meeting, the three sisters - now in their 70s - are in touch almost daily. Hosted by Davina McCall and Nicky Campbell. 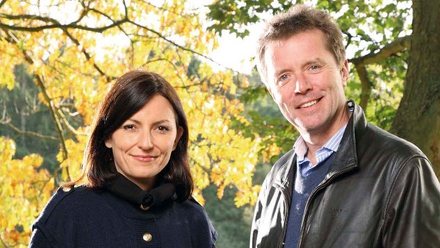