Spandau Ballet will bring their Soul Boys Of The Western World Live tour to Dublin's 3Arena in March 2015.

This 12-date arena tour will be the band's first since their Reformation tour in 2009.

Today also marks the release of The Story, The Very Best of Spandau Ballet featuring all their greatest hits, plus three new songs produced by the legendary Trevor Horn.

Spandau Ballet will kick off their Soul Boys Of The Western World Live tour in Dublin on Tuesday, March 3, 2015.

Tickets for Spandau Ballet live in the 3Arena are priced from €49.65 including booking fee and go on sale this Wednesday (October 15) at 9am from Ticketmaster outlets nationwide. 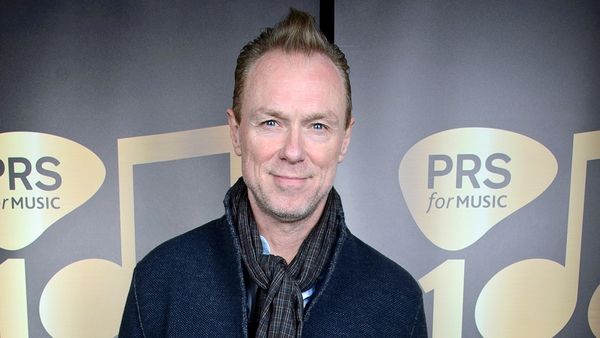