Hozier performed his hit song Take Me To Church on Saturday Night Live in America this weekend - watch his performance below.

The 24-year-old Bray native had somewhat of an epic week last week, with  his debut album reaching the number one spot in Ireland and then his upcoming tour selling in minutes on Friday morning.

To top it off he gave a captivating performance on America’s Saturday Night Live TV show.

Ahead of his performance on America's top entertainment show Hozier took to Instagram to let fans know he had a special pair of socks in honour of appearance on the show.

Hozier, whose real name is Andrew Byrne, performed Take Me To Church as well as Angel of Small Death & the Codeine Scene later in the episode. 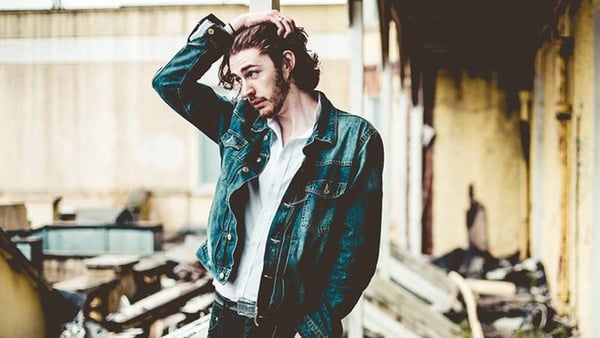 Watch! SNL gets "cosier with Hozier" in new promo