Blonde Electra were the first act to be sent home as they received the fewest public votes, while Overload Generation and Cherly's contestant Stephanie Nala entering into the sing-off to determine, by judges votes, who else would bow out of the competition.

Overload Generation performed the Christina Perri track A Thousand Years, while Stephanie opted to sing Brandy's Have You Ever.

When it came to the judges, Simon chose to send Overload Generation home saying he could not support an act that he has no faith in, Cheryl also chose to send the boyband home, while Mel B and Louis voted to keep them in the running.

With a dead-lock situation, the decision went back to the voting public and host Dermot O'Leary announced that Overload Generation had received fewer votes than Stephanie so were forced to exit the show.

Speaking on The Xtra Factor the boyband said, "We're obviously a bit deflated right now but we're going to pick ourselves up and one thing I've learned from our manager is that we're never going to give up."

Blonde Electra commented that they learned a lot from being on the show, "It's been such a school. Seriously, we learned so much on the show. What to do, what not to do." 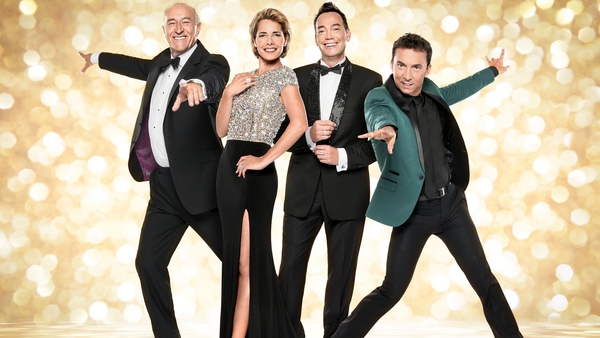