Bill Murray has revealed that Tom Hanks' Oscar winning role of Forrest Gump could have gone to him instead.

The star said of the 1994 movie in an interview with Howard Stern, "I did have conversations [about the role]. I think I had the original book and all that sort of stuff."

And another huge Tom Hanks movie  Murray could have starred in as was Philadelphia. He added: "[Philadelphia] was on the back burner. I would have liked to have done that one." 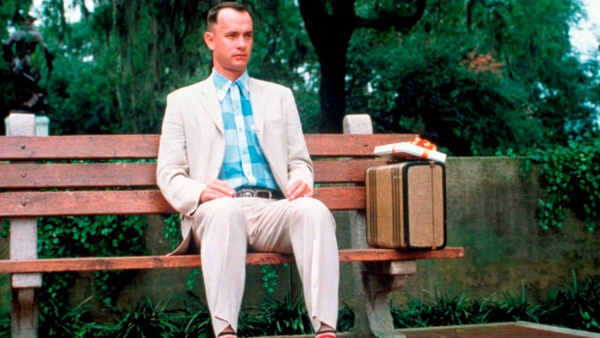