At this month's Mill Valley Film Festival in California, Metallica frontman James Hetfield introduced a screening of Sergio Leone's The Good, the Bad and the Ugly and spoke of his love for the film and its star, Clint Eastwood - watch the video here.

Metallica were Artists-in-Residence at the festival, with each member of the band attending a screening of a film they had chosen.

Along with Hetfield's selection of The Good, the Bad and the Ugly, guitarist Kirk Hammett picked Dracula Vs Frankenstein, bassist Robert Trujillo chose the Jaco Pastorius documentary Jaco and drummer Lars Ulrich selected the Oscar-tipped Whiplash. 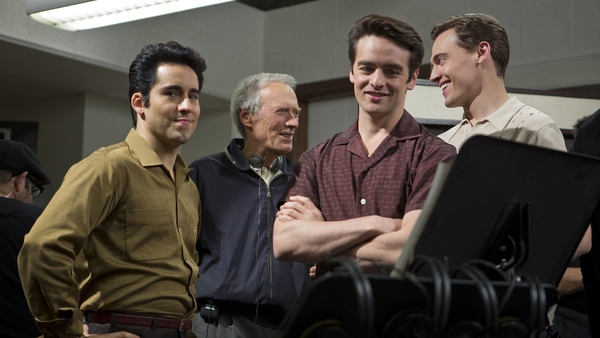