The Maze Runner is set in a post-apocalyptic world, where Thomas is deposited in a community of young men after his memory is erased. After learning they're all trapped in a maze, Thomas joins forces with fellow 'runners' to not only escape the maze, but solve its riddle and reveal the chilling secret of who brought them there, and why. 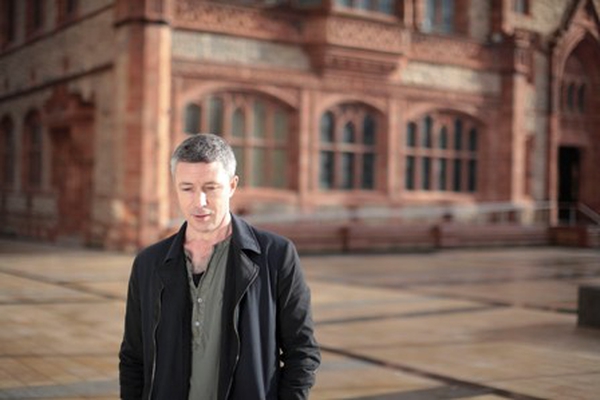 Aidan Gillen to star in The Maze Runner sequel