RTÉ TEN caught up with Love/Hate's new kid on the block, Johnny Ward, who plays Pauley on the popular crime drama, to find out about his budding relationship with Siobhan and how he's dealing with the fame.

Speaking to TEN about his possible romance with Tommy's (Killian Scott) girlfriend Siobhan (Charlie Murphy) and his character, Johnny said: "I think you can see from episode one that he's a bit of a bad boy. I don't think there has been any character that has stepped into Love/Hate yet that has been as annoying to Nidge and has survived.

"You can see that there is a bit of chemistry from the first episode between him and Siobhan. He obviously fancies her and we'll see that develop as the show goes along."

Johnny further revealed that the last week has been "crazy" and that he's even getting stopped for autographs in the gym.

He added: "The last week has been mad and crazy... but it's all positive and people have been really nice and friendly. Even just going up to the gym with my girlfriend one day and then being recognised the next and being stopped on the stairs on the way up for photographs. It's really lovely." 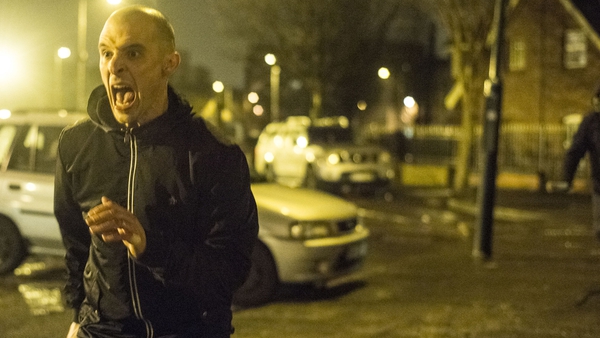 Close to one million people tuned in to Love/Hate Entertainment